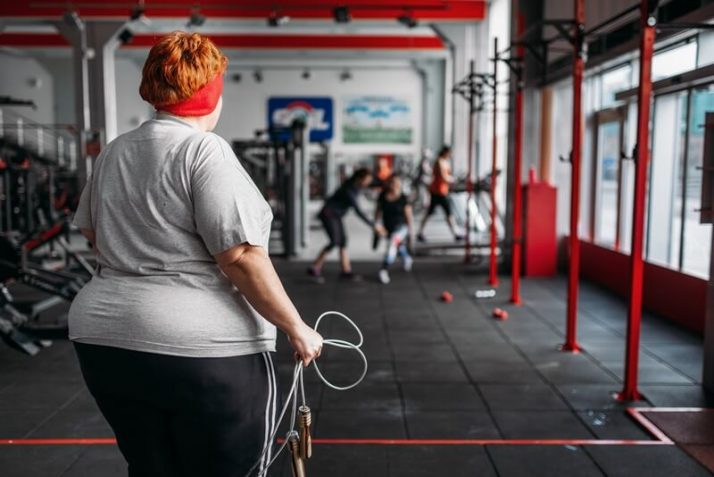 On a global scale, obesity has reached a significant peak over the last couple of years.

It has affected a large percentage of the world’s population, making this health issue attain epidemic proportions.

As such, it is no wonder why multinational organizations and health authorities have raised concern, embarking on awareness campaigns and struggling to lay down measures to put a stop to growing obesity statistics before it is too late.

In this article, let us look into the alarming issue of obesity and how its impact has stretched far across the globe, with the aim to become part of the change that we continue to promote.

The World Health Orgnaization (WHO) defines obesity as a medical condition that is manifested by an abnormal fat accumulation that is considered excessive by normal standards.

Left untreated, it can become a chronic condition with a potential to debilitate primary physical and internal functions of the body.

Hence, it is not just a cosmetic concern but an alarming case that can lead to complications and even death.

To determine if an adult person is overweight or obese, the WHO has two classifications based on Body Mass Index (BMI):

On the other hand, here are the classifications for children age 0 to 5 years:

The global obesity statistics are becoming an alarming concern as they continue to rise exponentially in the succeeding years.

While initiatives and advocacies that aim to battle obesity have been successfully raising awareness of the disorder, a  much better option is to instil among ourselves and our families the sense of urgency to fight obesity on the basic level—through a healthy lifestyle and diet practices.

If we continue to work together against this problem, we might be able to hamper the growth of obesity rates gradually.