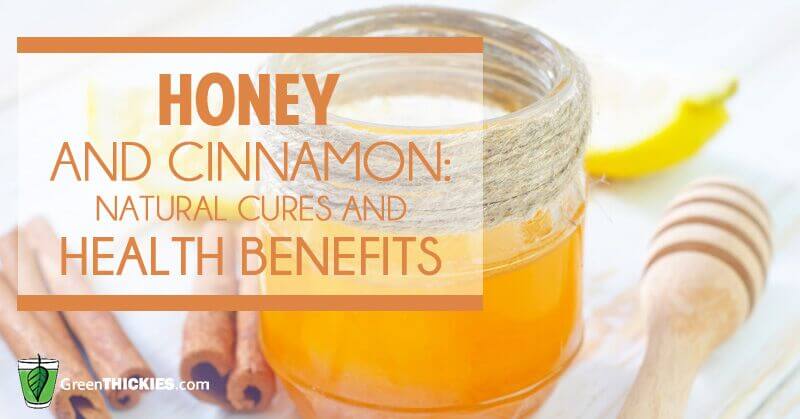 Cinnamon and honey are both staples in many cupboards. But first off, is the honey you are eating actually honey? And are we aware of the true benefits honey and cinnamon hold?

Is Your Honey Real?

Back in 2011, the FSN used Vaughn Bryant – one of the leading melissopalynologists, otherwise known as an expert in identifying pollen in honey, and director of the Palynology Research Laboratory at Texas A&M University – to study over 60 products labeled as “honey” that had been purchased by FSN from ten states and the District of Columbia.

Of all products labeled as “honey,” Bryant found that 76 percent purchased from major grocery store chains, and 77 percent of samples purchased from big box chains did not contain any pollen. If that wasn’t crazy enough, “honey” samples taken from drug stores and fast food restaurants revealed that 100% of them contained no pollen! This means that none of the tested products labelled “honey” found in fast food restaurants and drug stores are actually honey! Full report can be found here.

When choosing honey at the grocery store, make sure you read the label and be sure that you are getting a product where honey is the only ingredient. If you can get it unpasteurized, that is even better.

Given that honey and cinnamon can be used quite easily in many meals whether we are making breakfast foods, snacks, sauces or savory recipes, knowing the nutritional benefits you are adding to your meal might make you consider adding either or both to your next meal. 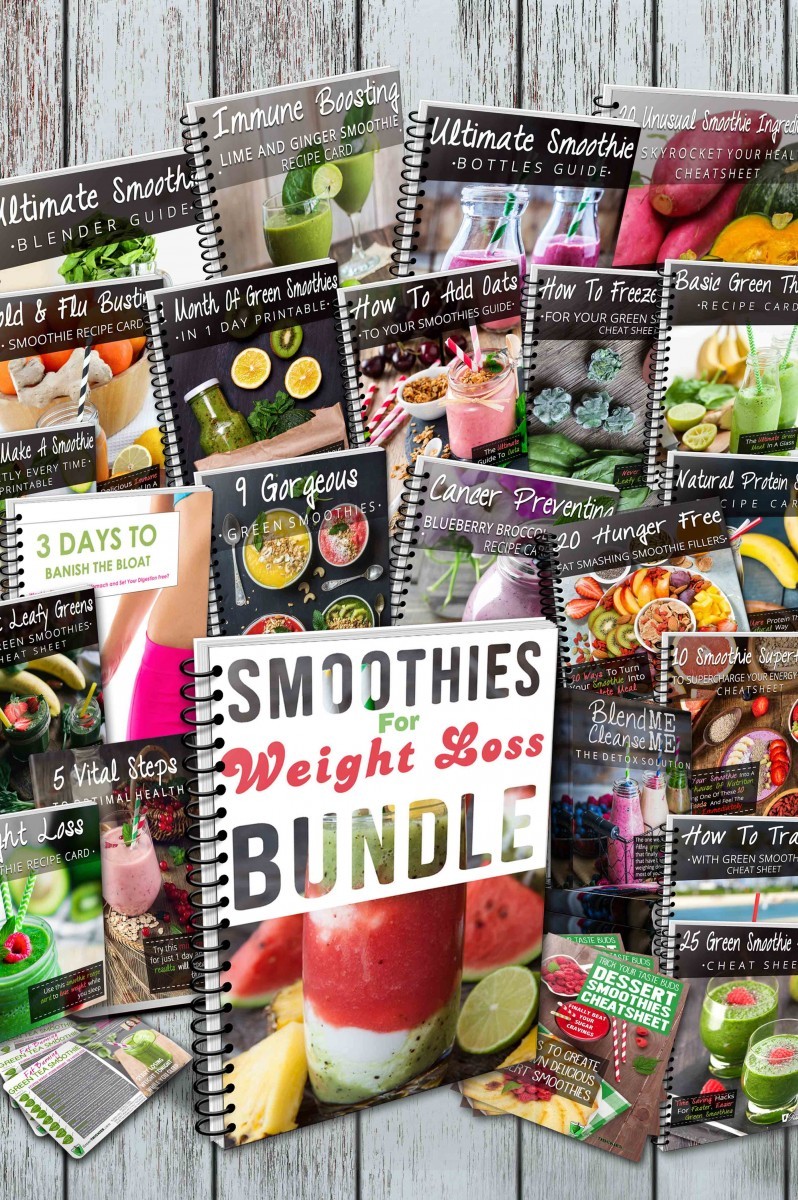 Cinnamon is a good source of manganese, iron, calcium and fibre even in small doses. Cinnamon also contains vitamin A, and vitamin K, but daily values are not incredibly significant.

Along with nutritional benefits, honey and cinnamon also contain several health benefits that should be considered.

Diabetes: Cinnamon contains antioxidant flavonoids whose effect closely resembles that of insulin, meaning that it can encourage glucose out of the bloodstream and into the cells where it is needed for a functional energy source. Energy, as a pure source of natural sugar, does not cause nearly the fluctuation in blood sugar levels that many artificial sources of sugar do, and cinnamon’s effects, when combined with honey, show a steady use of glucose by the body, and an improvement in Type 2 diabetes management.

Weight Loss: A mixture of honey and cinnamon in warm water is considered a good weight loss tool. It is important to note that combining with proper diet and exercise is also key in creating healthy weight loss.

Cancer: Phytochemicals found in large amounts within honey have been linked to preventing cancer, while cinnamon has certain anti-tumor properties that can also decrease the chances of metastasis or the spread of cancer through tumorous growth. Certain acids within honey also directly shut down the activity of two enzymes, lipoxygenase and phosphatidylinositol-specific phospholipase C, which have both been linked to producing cancerous materials in the body.

Itching/Insect Bites: If you take one part honey to two parts of lukewarm water and add a small teaspoon of cinnamon powder, you can make a paste and massage it on the itching part of the body. Any pain should go away in about a minute or two.

Digestion: Honey and cinnamon can help to increase the health and functionality of the digestive system. If you take a couple tablespoons of honey with some cinnamon sprinkled on top before eating, it can relieve any indigestion that might normally occur after eating.

Arthritis: Arthritis patients may take daily, morning and night, one cup of hot water with two spoons of honey and one small teaspoon of cinnamon powder. If taken regularly even chronic arthritis can be cured.

Skin Care: The benefits of honey and cinnamon extend to skin care as well, where minor skin infections and pimples can be treated with a simple application of a paste formed from these two precious foods. This can be done on actual wounds, or on the skin as a general spread due to its anti-inflammatory, antiseptic, and antioxidant characteristics, which can reduce the appearance of age-related spots and wrinkles by reducing the impact of free radicals in the skin.

Heart Disorders: Honey and cinnamon are used for reducing cholesterol levels and thus provide additional protection to the health of your heart. A high cholesterol level (LDL or “bad” cholesterol) can result in atherosclerosis or plaque buildup on the walls of arteries and vessels, thereby increasing the chances of a clot forming that can result in a heart attack or stroke.

Sources:
Hey, name’s Joe and you are currently engaged in what I’m passionate about, Collective Evolution, where this first appeared. I am a creator of CE and have been heavily at it for 4 years. I love inspiring others to make change and am excited to play an active role in making this all happen. Hands down the only other thing I am this passionate about is baseball. Email me: joe@collective-evolution.com
Pin this by clicking here 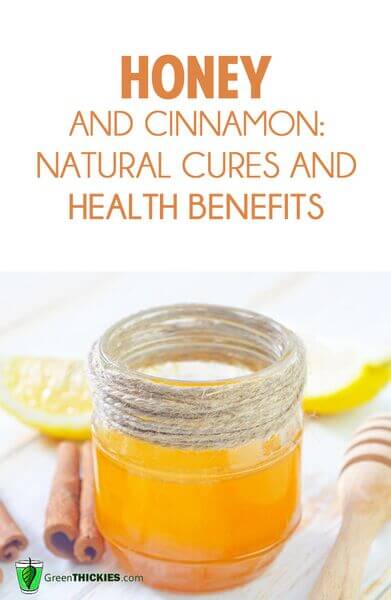 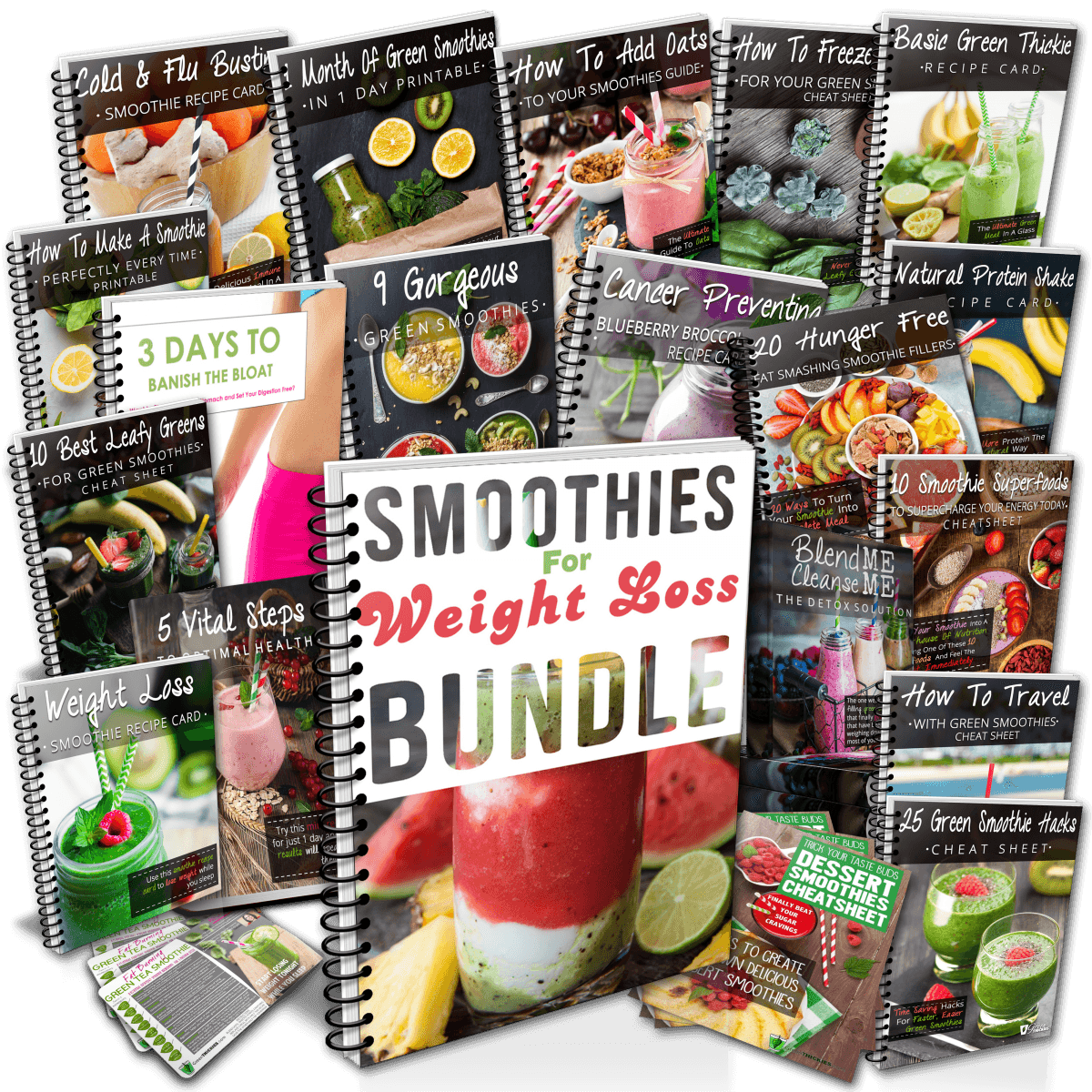 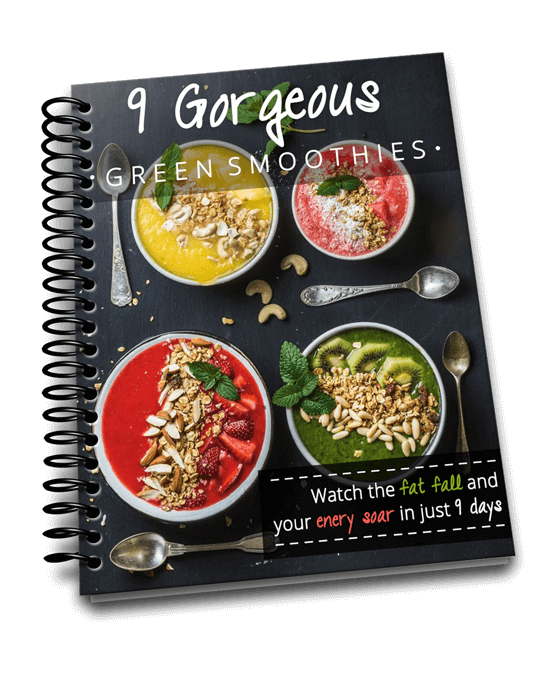